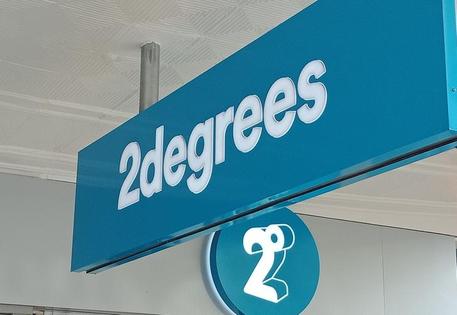 Trading in shares of the parent company of New Zealand telecommunications company 2degrees has been halted by Canadian regulators following news of merger talks with Orcon, formerly known as Vocus NZ.

Reports from Australia said last night that the owners of Orcon, Macquarie Bank’s MIRA, were in talks with Trilogy to consolidate their New Zealand telecoms groups, once again preventing much-anticipated new listings from the two. companies on the New Zealand Stock Exchange (NZX).

The Australian Financial Review‘S point of view on development was “reason prevails”, because almost simultaneous registrations were in competition with each other.

The two companies are seen as very complementary, with 2degrees strong in the mobile and consumer segments and Orcon strong in Internet services and fiber-based businesses.

2degrees was due to be listed on both the Australian and New Zealand stock exchanges by the end of the year, Trilogy announced in May.

However, the owners of Orcon had previously named Goldman Sachs, Jarden and Craigs as lead managers for its New Zealand firm’s listing last November.

The initial public offering (IPO) was also due to be undertaken before the end of 2021. Orcon was valued between $ 598 million and $ 783 million by investment bank UBS two weeks ago.

Yesterday, Orcon released its results for the fiscal year ended June 30, including a significant increase in profit.

The accounts also noted other income from hedging transactions that could be reclassified to net income for $ 34.9 million. Net income attributable to shareholders including these amounts therefore stands at $ 60.4 million, compared to $ 18.1 million.

Cash and cash equivalents declined significantly, from $ 22.7 million to $ 4.9 million.