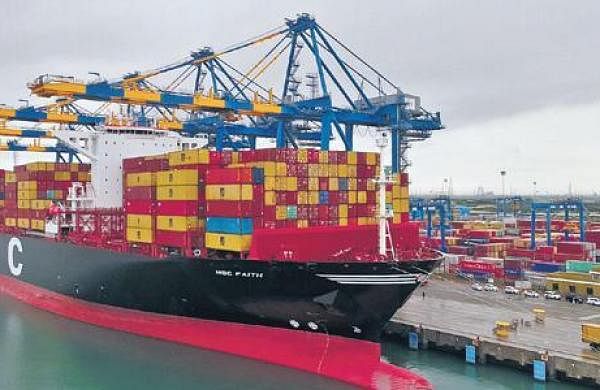 CHENNAI:Â A group of former bureaucrats have written to Chief Minister MK Stalin and Finance Minister Palanivel Thiaga Rajan urging them to shelve the Adani-Kattupalli port expansion project, saying it would entail considerable financial risks for the State.Â

The project, which is drawing flak from environmentalists, now faces further pressure from the bureaucrats. Earlier, a statement from Adani said it would not be possible to get the necessary funds from investors or banks with the existing license period of 30 years. Adani either wanted the license period to be increased to 99 years or it to run concurrently with the 99-year lease given for TIDCO land.

â€œThis does not bode well for the State… If Adaniâ€™s business plan states that the project is viable only with a 99-year concession period, there is a real risk that the Government of Tamil Nadu will be saddled with a white elephant if it were to go ahead with the same project,â€ the letter signed by the 10 bureaucrats stated.

â€œThe proposed development will aggravate flooding risks and salinity intrusion into aquifers that supply to the city. The government is well within its rights to shelve the proposal solely on the considerable financial risks that it entails,â€ he stated. The port was acquired by the Adani Ports and SEZ in June 2018, with a proposal to invest Rs 4000 crore.