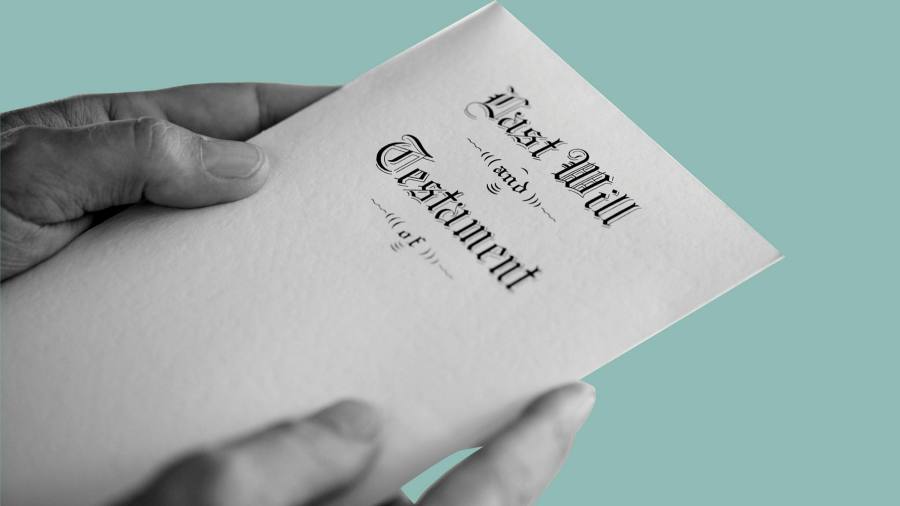 Iâ€™m the executor of my neighbourâ€™s estate and we have paid his beneficiaries and filed the final tax return. However, HM Revenue & Customs has come back (months later) with a query on the accuracy of deceasedâ€™s tax return and has opened up an investigation on undeclared income. Does this mean I will be personally liable for any underpaid income tax and fines, since there is nothing left with which to pay these?

Sarah Mannooch, a solicitor and director of legal services at Kreston Reeves, says that, rather shockingly, you may be personally liable to settle the income tax, interest and fines arising. Many people are unaware that the role of executor carries with it unlimited personal liability, which means if you get something wrong you may end up footing the bill yourself.Â

In 2012, executor Terence Guy found himself in a similar situation, where he had submitted the deceasedâ€™s final income tax return, paid the calculated income tax and distributed the estate. In 2014, HMRC queried the tax returnâ€™s accuracy and made a claim against the executor for the undeclared income and interest, which amounted to Â£14,458, together with a penalty of Â£5,060 for the failure to disclose the income.

The case was heard by the First Tier Tax Tribunal who waived the penalty, but the executors were held liable for the tax and interest and this had to be repaid from their own pockets as the estate had already been distributed.

Executors can protect themselves by employing a professional to administer the estate, who can minimise the risk and protect against the common pitfalls. Solicitors and accountants are required to have insurance, so if they have been negligent then it may be possible to claim against them.Â

Executors should also place statutory advertisements calling for creditors in the estate beforeÂ distributing. If Terence Guy had done this then HMRC might not have been able to claim againstÂ him, unless it could have shown he knew about the debt before distributing.Â

Executors need to consider carefully whether they wish to accept the role and the risks at the outset, and whether the DIY approach, while being potentially cheaper, is actually worth the personal financial risks.Â

Can I stop my estranged daughter from inheriting jewellery?

I have amassed a valuable jewellery collection which also holds sentimental value, thanks to my late husbandâ€™s generosity. I am sadly estranged from my eldest daughter so I would like the younger two to inherit the jewellery.Â I do not wish to change my will, which divides my estate equally between the three girls. How can I ensure that the jewellery goes to the right daughters? Could I hand it to them now while Iâ€™m alive?

Abigail Bird, a partner and the head of the legacy team at Laurus, the London law firm, says you have a few options to distribute your jewellery without updating your will if that is your preference. The first would be to gift the jewellery during your lifetime to your younger daughters, so it would no longer form part of your estate upon your death for distribution in accordance with your will.

In addition, as long as you donâ€™t retain any benefit from the jewellery â€” such as wearing or storing it â€” and you survive seven years from the date of the gift, the jewellery falls outside your estate for inheritance tax purposes. This may result in a significant tax saving as you have noted that your jewellery collection is very valuable.

Your other option would be to prepare a Memorandum of Wishes, which is a separate letter that accompanies your will. It can include any personal items you wish to gift to a specific person, without the hassle of updating your will. It can also be updated as many times as you like, but we recommend retaining the latest version alongside the original version of your will, so it can easily be found by your executors.

It is important to note that, unlike a will, a Memorandum of Wishes is not legally binding. It is used as guidance for executors on how to distribute your personal items, in this case jewellery, as opposed to cash gifts. Any personal items that are not recorded in the memorandum will be distributed as part of your estate, equally between your three daughters.Â

One final thing to draw your attention to is your eldest daughterâ€™s right to make a potential claim as a child under the Inheritance (Provision for Family and Dependants) Act 1975, if she feels reasonable financial provision has not been made. (The Act applies in England and Wales; the inheritance rights of children are different under Scottish law.)

Although your current will divides your estate between your daughters equally, the value of the jewellery may mean your daughter feels she should be entitled to a proportion of those assets. One way to address this would be to record the reasons why the jewellery hasnâ€™t been equally distributed. This wouldnâ€™t bar a potential claim, but it can be used as evidence if the matter ever progressed to court.

Jewellery and other personal items hold a lot of sentimental value, so it is always a good idea to make sure your wishes are recorded clearly.

The opinions in this column are intended for general information purposes only and should not be used as a substitute for professional advice. The Financial Times Ltd and the authors are not responsible for any direct or indirect result arising from any reliance placed on replies, including any loss, and exclude liability to the full extent.

Do you have a financial dilemma that youâ€™d like FT Moneyâ€™s team of professional experts to look into? Email your problem in confidence toÂ [email protected].

I own a flat in south-west London and the lease has around 82 years left on it. My solicitor has told me I need to extend it before it drops below 80 years, after which it will become much more expensive. I have read that the government intends to introduce new laws making it much cheaper to do so, but there doesnâ€™t seem to be much information beyond that. Should I wait? 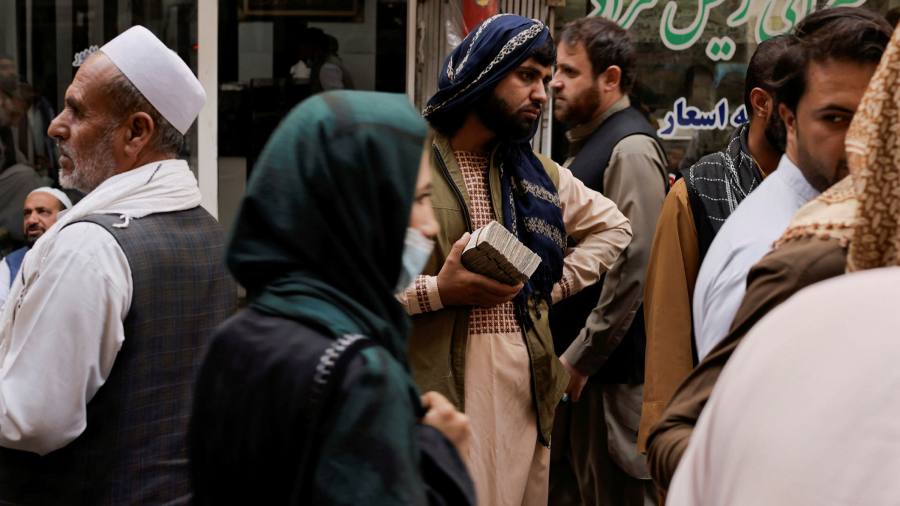