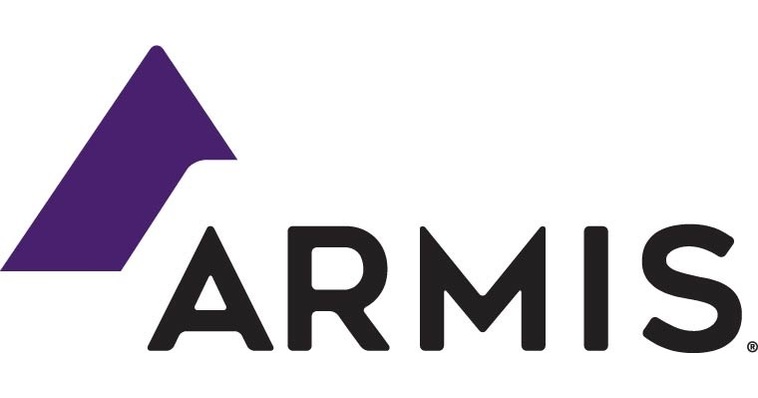 In March 2022, Armis first disclosed TLStorm, three critical vulnerabilities in APC Smart-UPS devices. The vulnerabilities allow an attacker to take control of Smart-UPS devices from the Internet without user interaction, causing the UPS to overload and eventually destroy itself in a cloud of smoke. The root cause of these vulnerabilities was improper use of NanoSSL, a popular TLS library from Mocana. Using the Armis Knowledge Base, a database of over two billion assets, our researchers identified dozens of devices using the Mocana NanoSSL library. The results include not only APC Smart-UPS devices, but also two popular network switch vendors that are affected by a similar library implementation flaw. While network UPSs and switches differ in their function and levels of trust within the network, the underlying issues of TLS implementation have devastating consequences.

New TLStorm 2.0 research exposes vulnerabilities that could allow an attacker to take full control of network switches used in airports, hospitals, hotels and other organizations around the world. The suppliers concerned are Aruba (acquired by HPE) and Avaya Networking (acquired by ExtremeNetworks). We found that both vendors have switches vulnerable to Remote Code Execution (RCE) vulnerabilities that can be exploited on the network, resulting in:

These research findings are important because they highlight that the network infrastructure itself is at risk and exploitable by attackers, which means that network segmentation alone is no longer sufficient as a security measure.

“Research at Armis is driven by a simple goal: to identify emerging security threats to provide our customers with continuous, real-time protection,” said Barack Hadad, Head of Research, Armis. “The set of TLStorm vulnerabilities is a prime example of asset threats that were previously not visible to most security solutions, showing that network segmentation is no longer sufficient mitigation and proactive monitoring network is critical. Armis researchers will continue to explore assets across all environments to ensure that our knowledge base of over two billion assets shares the latest threat mitigations with all of our partners. and customers.”

A captive portal is the web page displayed to newly connected users of a Wi-Fi or wired network before they are granted wider access to network resources. Captive portals are commonly used to present a login page that may require authentication, payment, or other valid credentials that both host and user agree on. Captive portals provide access to a wide range of mobile and pedestrian broadband services, including wired and commercial Wi-Fi and home hotspots, as well as corporate or residential wired networks, such as resorts. apartments, hotel rooms and business centers.

Aruba and Avaya has worked with Armis on this issue, and customers have been notified and have released patches to address most vulnerabilities. To our knowledge, there is no indication that the TLStorm 2.0 vulnerabilities have been exploited.

Armis customers can immediately identify vulnerable devices in their environment and begin remediation. To speak to an Armis expert and learn about our award-winning Unified Asset Security and Visibility Platform, click here.

Armis experts will discuss TLStorm research at the following event:

More than 5 million people march on May Day in Cuba, a country of 11 million inhabitants