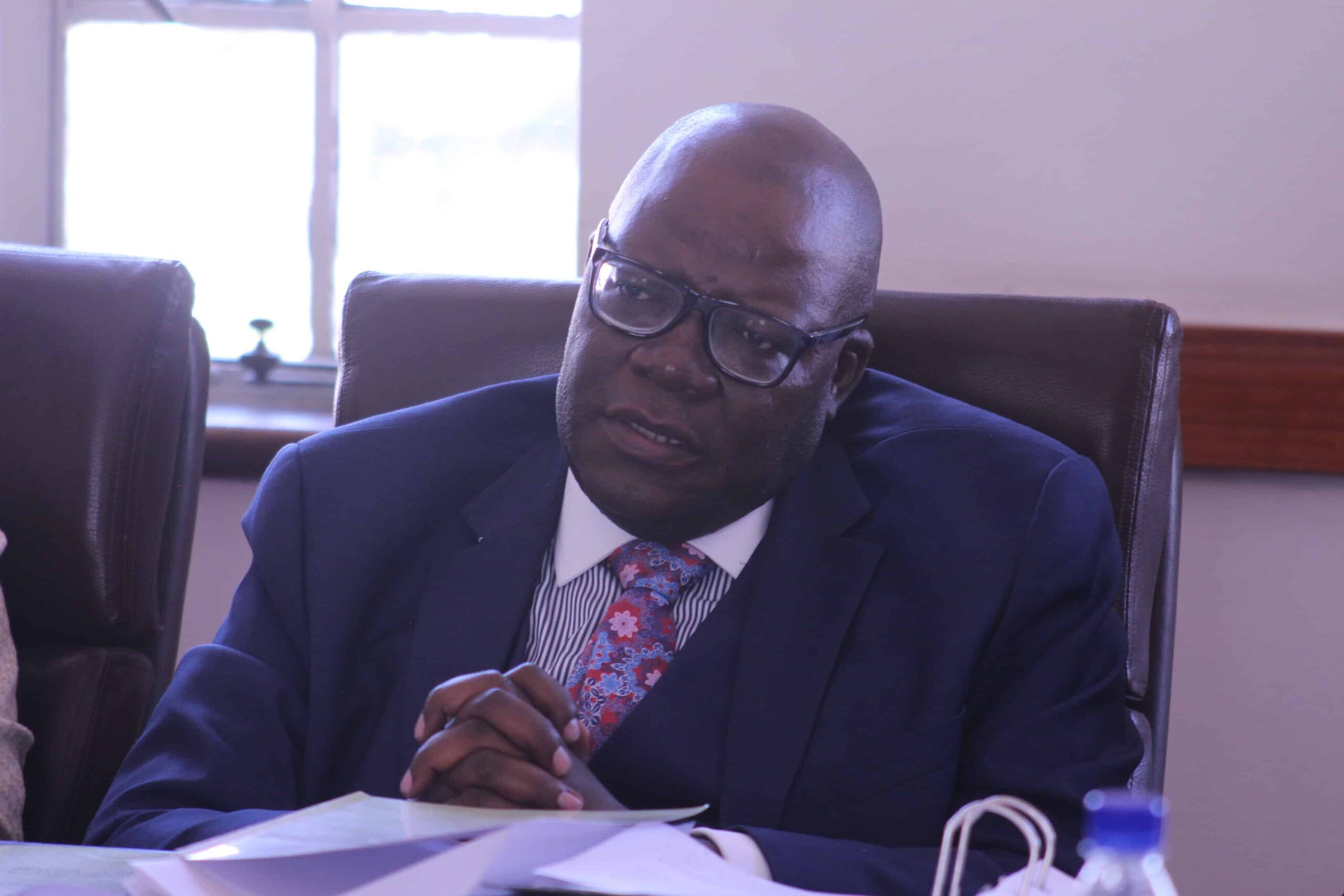 By Pauline Kunkle on September 18, 2021 0
FORMER Finance Minister Tendai Biti, who is also a former chairman of the National Assembly’s Public Accounts Committee, said proposed mergers of financial institutions involving government entities do not pass the due diligence test.

The main merger is CBZ Holdings, ZB Financial Holdings, First Mutual Holdings Limited (FMHL) and First Mutual Properties (FMP), in which the government, together with local and international bankers, is working on an ambitious project to create the the country’s largest financial services company, with an asset base of over US $ 2.5 billion.

Biti said the mergers, especially the one involving CBZ, ZB and FMHL and FMP, were “pure theft of public assets because they have no economic and commercial basis.” “The Reserve Bank of Zimbabwe, as regulator, was supposed to do due diligence. The offers are supposed to go through a fitness test, ”he said.

“Because public goods are involved, the deals were supposed to reach parliament. These transactions involve shares of the National Social Security Authority (Nssa) which are transferred to a single person. The Competition Law is against monopolies.

According to section 28 of the Competition Act: “(1) Subject to this Act, the Commission may conduct any investigation it deems necessary: ​​(a) into any restrictive practice of which the Commission has reasons of believe that it exists or could occur; (b) to determine – (i) whether a merger has been, is in progress or is proposed; (ii) the nature and extent of any majority stake held or likely to be acquired as part of a merger or a proposed merger ”.

The planned new mergers, according to a government notice, involve a merger of FBC Holdings Limited, in which the National Social Security Authority (Nssa) is the main shareholder and the National Building Society (NBS), of which the Nssa is the sole shareholder. .

According to the medium-term monetary policy of Reserve Bank of Zimbabwe Governor John Mangudya, as of June 30, 2021, the banking sector consists of 13 commercial banks, five building societies and one savings bank. In addition, there were 178 microfinance institutions exclusively dedicated to credit, eight deposit-taking microfinance institutions and two development financial institutions under the jurisdiction of the central bank. The banking industry had total assets of ZW $ 486.4 billion, total loans and advances of ZW $ 142.79 billion, and a net capital base of ZW $ 72.90 billion as of June 2021.