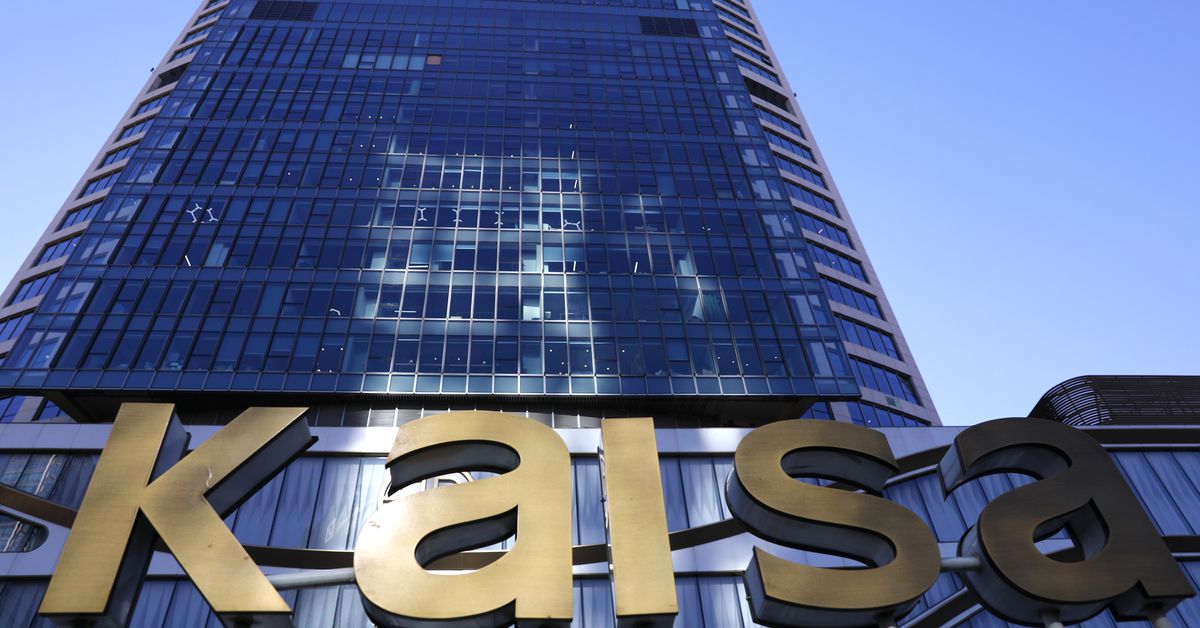 Kaisa’s proposal to delay the maturity of the bond by 18 months comes against the backdrop of growing creditor concerns about Chinese property developers’ ability to meet their near-term offshore repayment obligations.

Some developers in late October called on the regulators to extend their offshore bond maturities or undertake a debt restructuring, as a growing number of defaults hit the sector.

At least one group of Kaisa bond holders had rejected the offer, according to a letter sent this week by their financial advisor to the Kaisa board and a copy of which was reviewed by Reuters.

“The group believes that the terms of the exchange offer are unacceptable and illustrate an unwillingness on the part of the company to consider more appropriate and holistic ways to address Kaisa’s current short term liquidity challenges,” the letter said.

The group of bond holders mentioned in the letter sent to Kaisa offered a ‘forbearance period’ to the company to delay the repayment to continue negotiations.

The bond holders, who say they own 50% of the debt Kaisa is trying to exchange, have offered $2 billion in fresh debt funding to the Chinese firm to help it avert a default, two sources with knowledge of the offer told Reuters.

The exact details of the funding size or terms for the offer were not disclosed. The sources could not be named due to confidentiality constraints.

There had been little interaction between Kaisa and the group since the offer was presented to the Chinese developer, said the sources.

Kaisa did not immediately respond to Reuters request for comment.

The firm’s struggle in getting a much-needed lifeline from its creditors will also weigh on other smaller developers that are looking to avoid long and messy litigation and restructuring processes, analysts said.

James Wong, portfolio manager of GaoTeng Global Asset Management Ltd, said that for Kaisa, a debt restructuring is “quite certain”, as the threshold of passing the bond maturity extension proposal was too high.

“Investors are waiting for that day (of restructuring) to come” he said, adding smaller Chinese developers will continue to struggle.

Kaisa, which became the first Chinese property developer to default on its dollar bonds in 2015, has said its notes exchange offer will expire 4 pm London time on Thursday unless it extends or terminates the proposal.

A string of other Chinese developers are also staring at a wall of offshore debt maturing over the next few months, and some of them are scrambling to sell part of their assets to raise cash to avoid defaults.

Evergrande, which has more than $300 billion in liabilities, failed to pay coupons totalling $82.5 million due on Nov. 6 and investors are on tenterhooks to see if the developer can meet its obligations before a 30-day grace period ends on Dec 6.

Despite the unprecedented funding squeeze caused by the regulatory crackdown on debt accumulation in the sector, some developers are now able to raise fresh credit in the home market.

Reporting by Scott Murdoch in Hong Kong and Samuel Shen in Shanghai; Writing by Sumeet Chatterjee
Editing by Shri Navaratnam