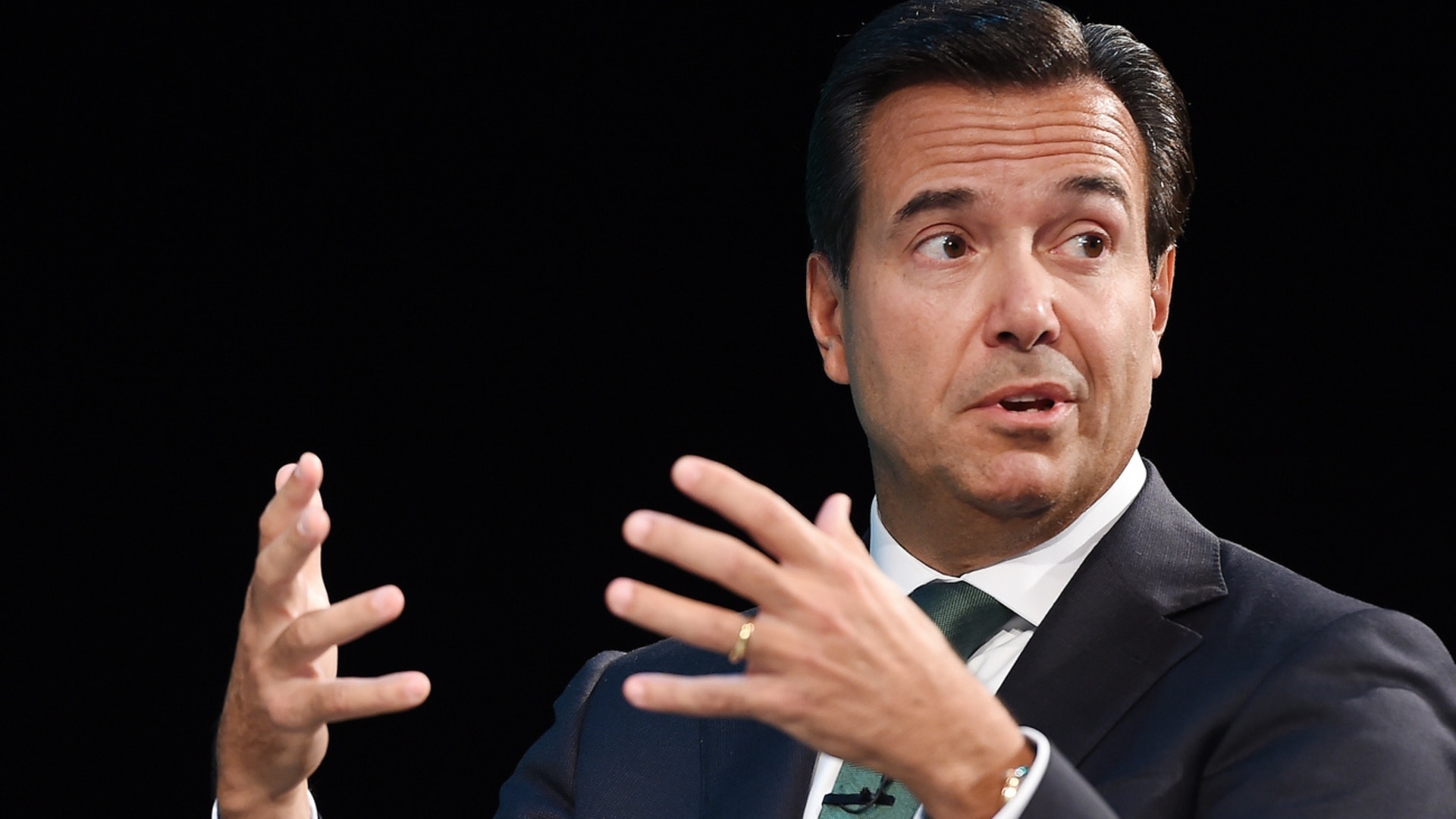 Credit Suisseâ€™s disastrous Greensill and Archegos investments have highlighted the destructive side of banking. Regulators and politicians are asking what the Swiss bank did wrong and what can be done to protect investors from future risk-assessment failures.

When not covering fintech, cryptocurrencies, blockchain, banks andâ€¯trade, swissinfo.ch’s business correspondent can be found playing cricket on various grounds in Switzerland – including the frozen lake of St Moritz.â€¯

More from this author
| English Department

Experts point to shortcomings in risk management and say corporate culture has to change.

The collapse of the US family office Archegos Capital Management cost Credit Suisse around $5 billion (CHF4.5 billion) by April.

Meanwhile, Switzerlandâ€™s second-largest bank is also scrabbling to pay back investors some $10 billion after its fateful involvement with the failed financial services firm Greensill Capital.

Sign up! Insight on Swiss blockchain and fintech innovation

Credit Suisseâ€™s losses led to a quarterly loss and forced it to find CHF1.8 billion to shore up loss-absorbing capital buffers.

The bank has also reportedly been drawn into a legal row with the giant Japanese investment company Softbank that had poured money into Greensill.

The reputational damage for the bank has been enormous, forcing it into a managerial shake-up and a comprehensive re-think on the way it conducts such business. In a highly competitive market, Credit Suisse now faces a battle to convince investors that it remains a credible venue to invest their assets in future.

The risks involved in both investments, while complex, could have been better identified, according to Andreas Ita, managing partner of Zurich-based risk management consultancy Orbit36.

Ita points to a range of likely shortcomings in risk management, including inadequate stress-testing methods, compensation schemes using the wrong incentives and a potential disconnect between employees executing trades and directors. â€œAll too often people think: â€˜We have risk models in place so we can just look at the numbers and things will be fineâ€™,â€ he told SWI swissinfo.ch.

But such models appear to have flaws when investing in hedge funds, family offices and other financial companies in the less heavily regulated sector known as â€œshadow bankingâ€. Especially when low interest rates cut off bread and butter profits in traditional investments, forcing banks to search for new revenue streams.

â€œWhen itâ€™s a standard contract taken out against a standard entity itâ€™s easier to monitor and control risk. When it comes to more exotic investments that are not so heavily regulated, then it becomes more difficult,â€ says Angelo Ranaldo, professor of finance and systemic risk at the University of St Gallen.

Andreas Ita suspects that Switzerland may lag behind other countries with respect to regulatory stress-testing methodologies to identify weak points in trades. â€œIt may be no coincidence that no major European bank was hit and that US banks performed better as these jurisdictions have introduced comprehensive stress frameworks for large banks in recent years,â€ he says.

The former UBS banker added that risk management is becoming too bureaucratic, creating a â€œfear cultureâ€ in banks. â€œThe danger is that people are so focused on the small details that thereâ€™s hardly anyone left with the big picture who can think outside the box.â€

â€œBanks need to have an open dialogue about risk rather than a fear culture of risk managers bombarding traders with lengthy excel sheets. There is a dangerous tendency towards administrating risk rather than managing it.â€

The Swiss financial regulator (FINMA) is investigating the Credit Suisse mess, with the bank accused of ignoring more than 100 red flags. FINMA has ordered the bank to undertake a range of â€œrisk reducing measuresâ€, which include slashing bonuses for staff.

A cross-party parliamentary committee held a special meeting to look into the issues but failed to reach agreement on what action to take. â€œWe have already regulated a lot in the past, placing huge costs on the banks,â€ Thomas Matter from the right-wing Swiss Peopleâ€™s Party told the Finanz und Wirtschaft newspaperExternal link. Just because Credit Suisse made mistakes â€œdoesnâ€™t mean we can impose stricter rules for everyoneâ€, he said.

The left-wing Social Democratic Party disagrees and has vowed to follow the matter up in parliament, looking at bonus cultures and whether supervisory powers and regulations need beefing up.

Ranaldo cautions against knee-jerk blanket measures though. â€œSometimes regulation creates unintended consequences. If a regulator demands that banks put aside more capital to cover risk, this could induce the bank to take more risk to cover the cost of complying with the regulation.â€

It could be more effective for regulators in different countries to improve communication to better identify where the risk in really lies in complicated cross-border trades, he adds.

One answer he argues, may be to increase regulatory supervision of certain entities. â€œIf you are a licensed bank you must report trading positions very day, hold capital reserves, report compensation and demonstrate that you have control of your risk. If you are not a bank, such as a hedge fund then you are exempted from many of these regulatory duties.”

It remains to be seen whether regulators and politicians will view the latest carnage at Credit Suisse as an isolated series of errors at one bank or signs of weakness within the regulatory framework of the financial system.

Horta-OsÃ³rio, is under no illusions about the scale of the task ahead.

â€œWe need to foster a culture that reinforces the importance of risk management, ensures that we have the right incentives in place, including on remuneration, and focuses on personal responsibility and accountability,â€ he said on taking on his role on April 30.