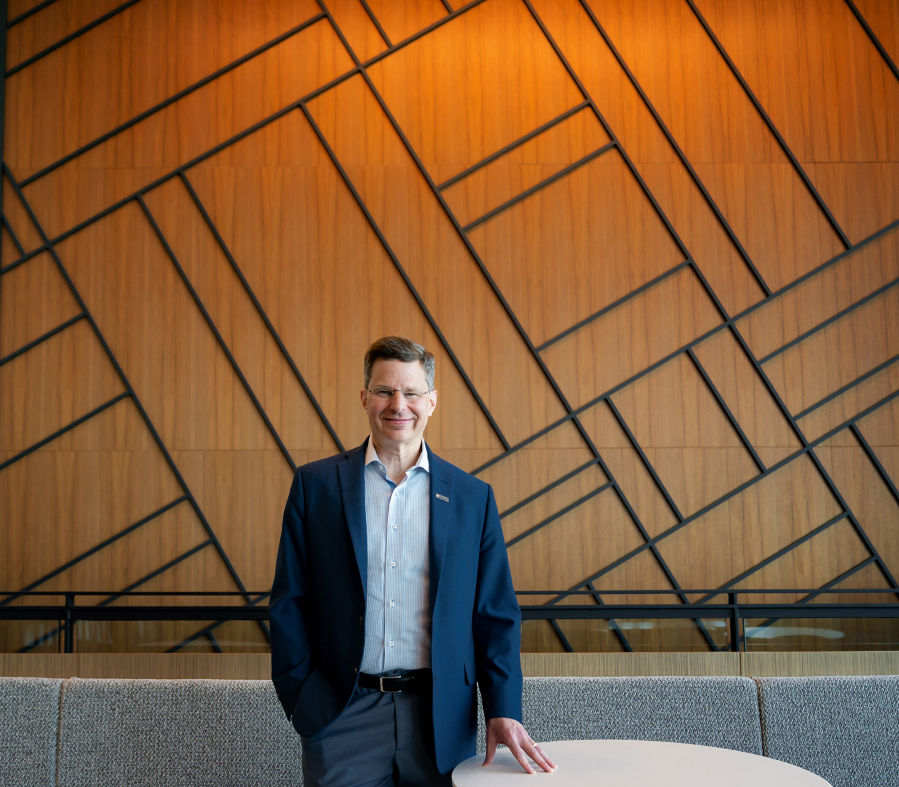 Digital banking at US Bank accelerated during pandemic


US Bank was the leader in branch closures in 2020 with 349, followed by Wells Fargo with 331. The US Bank has recently been more aggressive than other banks in branch closures, catching up with the industry as a whole after being prevented by regulators from making changes for several years ending in 2018.

The U.S. bank has announced plans to close 10-15% of its branches before the pandemic hits, but executives have decided to close more as consumer behavior changed last year. They ended up closing about 700, going from about 3,000 to about 2,300 in 26 states.

When banks close branches, it often raises concerns that those who still depend on them will have to go further to access financial activities, especially in low-income, minority and rural communities. Having to travel further to get to a bank can be particularly difficult for people with limited mobility and those who do not have easy access to transport.

Last year, the National Community Reinvestment Coalition advocacy group raised concerns about this trend after counting more than 13,000 closures, or 14% of all branches, between 2008 and 2020. It released a report. report which noted that these closures often have a disproportionate impact on rural areas, income and minority communities where few branches could have existed in the first place.

However, an analysis done earlier this year by the Federal Reserve Bank of St. Louis found that branch closures in recent years have been concentrated in areas with many branches. So, in most cases, this led to a relatively modest increase in the distance to get to another full-service branch, the researchers concluded.

The 6 biggest bank acquisitions of the first half of 2021