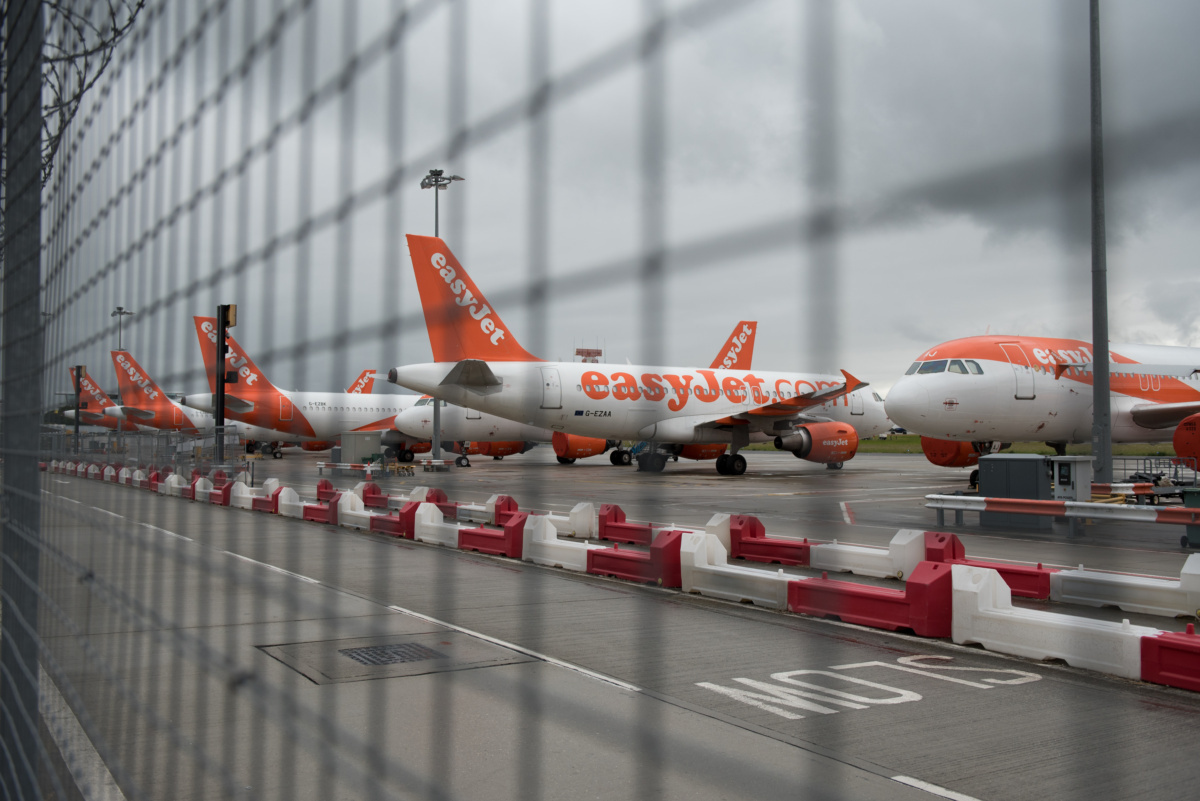 EasyJet CEO Johan Lundgren spoke of the lack of support given to the UK aviation industry by the UK government. He says that while he welcomes the extension of the leave scheme, the industry needs more assistance if it is to keep up with the rest of the world. He believes that, given the billions in bailouts received by some of easyJet’s continental competitors, the future market risks being distorted by unfair competition.

Worldwide, the response to the disruption caused by the COVID-19 pandemic has varied widely from country to country. While Germany saw fit to save Lufthansa of nearly $ 10 billion

Another carrier that has been left largely dry is the UK’s easyJet. Although the airline made use of the government licensing program and sought assistance in the form of a £ 600 million loan, it was a small change from what some of its competitors have received.

“The different types of support that governments have given to airlines in Europe, in the amount of billions, risk distorting the market.”

When asked if he was against state aid in general, something that fellow low cost carrier Ryanair has clarified its position on, Lundgren was quick to say it wasn’t. He noted that it was more the unfair distribution of such support that was harming the future market. He said:

“I am not against government support. What is not acceptable is that it is so unevenly distributed.

“Take easyJet as an example. In this crisis, we were one of the financially strongest airlines in the world. And since we are not in this we were not in desperate need. We have the funds to survive, so we weren’t seen as a case in need of support.

“The same goes for a number of other companies in the UK as well. Where billions have been poured into other airlines, this distorts the market and distorts future competition. This is what I am against. “

The license extension is not sufficient

On the same day Lundgren made his comments, the UK government had just agreed on an extension of the licensing plan. In particular, Chancellor Rishi Sunak said those with “relative” jobs will be supported, albeit to a lesser extent than in the previous program. This may have played a part in easyJet’s subsequent agreement with BALPA to avoid pilot layoffs.

Stay informed: Subscribe to our daily summary of aviation news.

Lundgren said that while he welcomed the extension of the leave program, he still did not feel that the UK government had done enough to support the industry. He said:

He warned that the proposed support outlined in Sunak’s fall budget was too little and too late. He also said that, without serious government support, the British aviation industry risks falling behind the rest of the world. commented,

“The UK aviation industry is one of the largest in the world. I fear that unless there is support, action and input, it will lag behind other countries and this certainly cannot be in the UK government’s interest. “

What do you think of the comments from the easyJet CEO? Has the UK government done enough to support its airlines? Let us know in the comments.