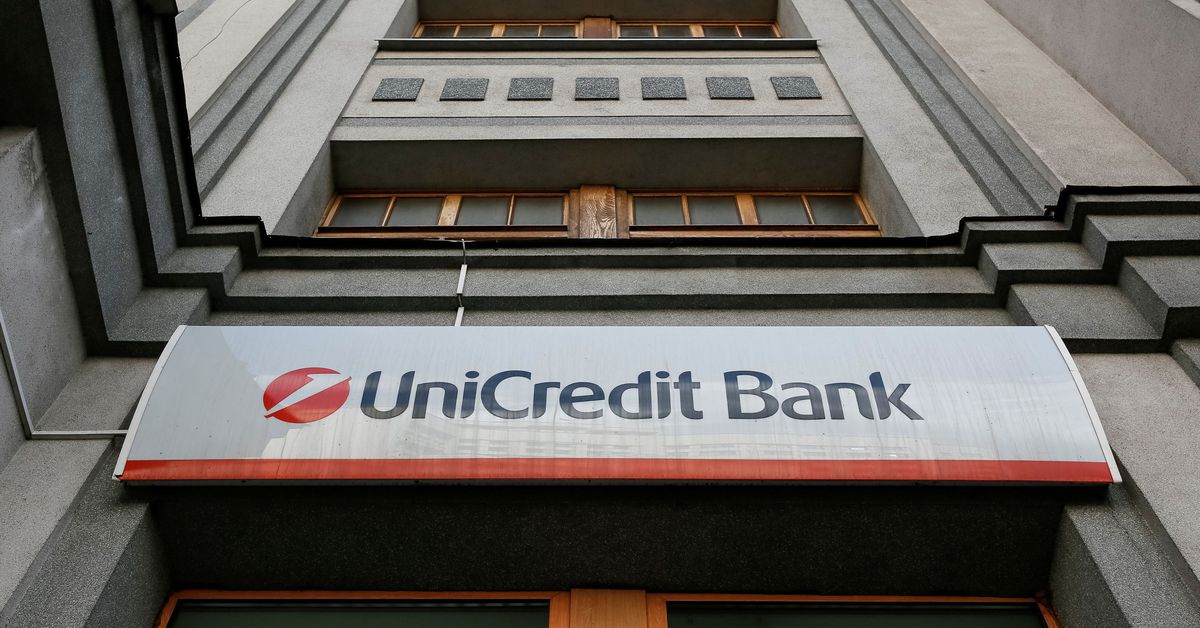 In May, less than a month after taking office, Orcel announced a top management overhaul, streamlining a structure designed by his predecessor Jean Pierre Mustier. Read more

Orcel has eliminated the co-heads of the main functions, reduced the number of internal committees from 44 to 15-20 and replaced an executive management committee of 27 senior executives with a committee of 15 members.

The sources said the bank is pursuing a senior staff reshuffle reporting to the group’s 15-person executive committee, which is expected to be announced to staff in the coming weeks.

Orcel arrived in mid-April after UniCredit’s board fell out with its predecessor over strategy. Read more

He is due to present a new business plan later this year and has said he may consider mergers and acquisitions as a way to accelerate his strategy to increase UniCredit’s profits. Read more

Why do thematic funds like commodities deserve an asset allocation?

Am I liable for unpaid tax on my neighbour’s estate?