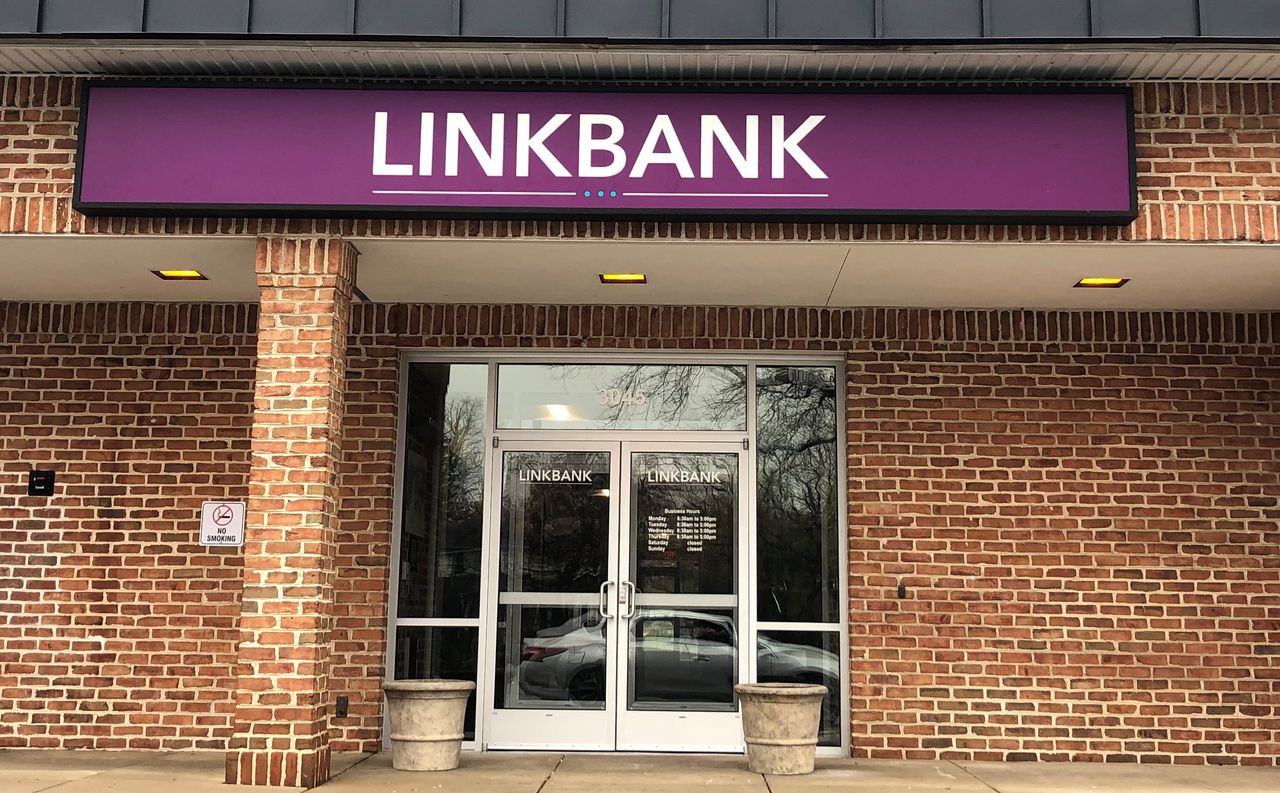 Between Friday evening and Monday morning at 8:30 am, customers will have limited access to their accounts due to a transition taking place this weekend. Online and telephone banking services will be temporarily unavailable.

Following the merger, the company now has 10 branches in Cumberland, Dauphin, Schuylkill, Northumberland, Lancaster and Chester counties. Linkbank had four branches while Gratz Bank has six. Andrew Samuel is the CEO of the company.