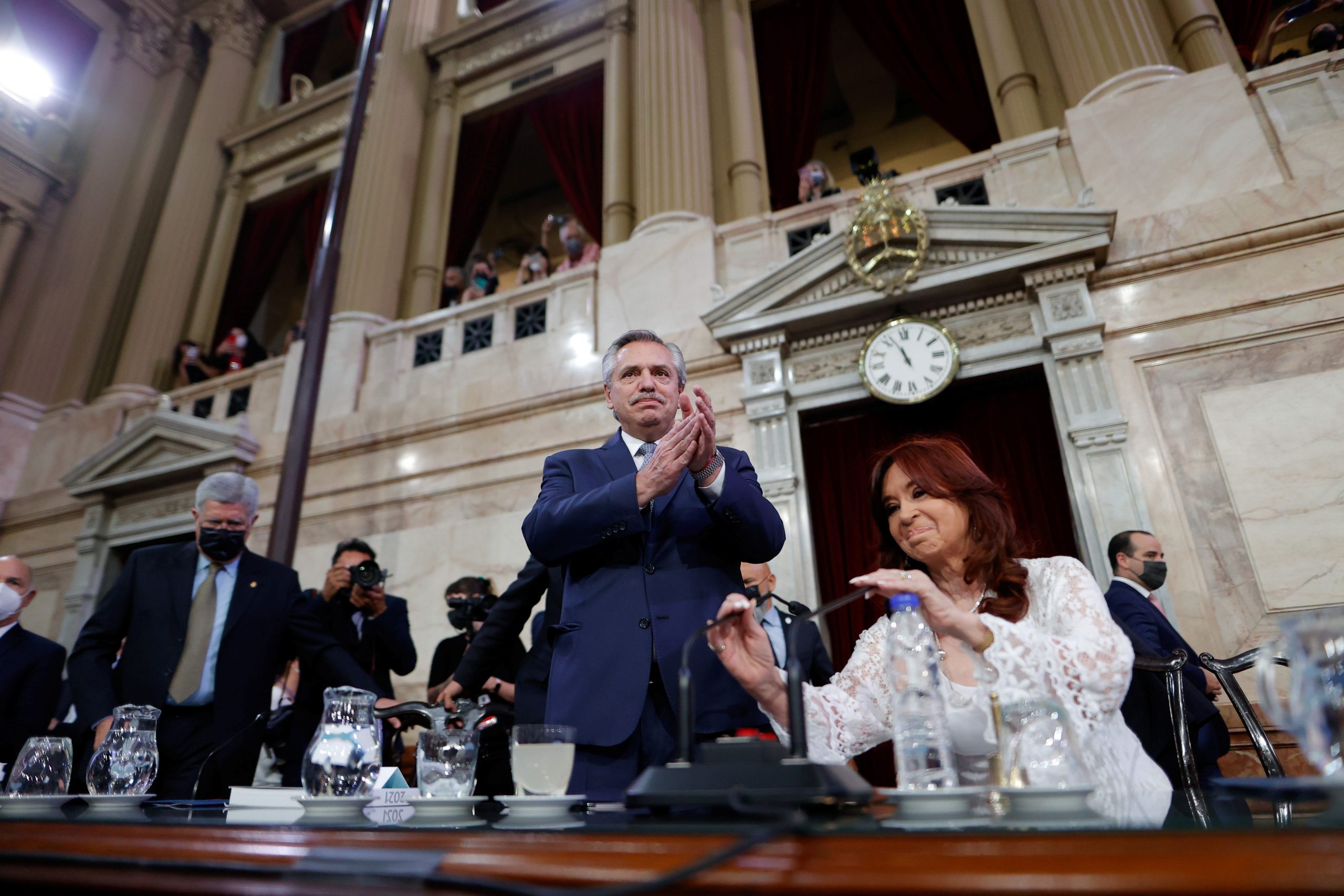 In the end, there was never any serious doubt as to whether the Executive Board of the International Monetary Fund (IMF) would approve another loan to Argentina to help its struggling economy. Even without the unrest caused by the Russian invasion of Ukraine, the odds were strongly in favor of a successor deal to the ill-fated 2018 program., which left the South American country nearly forty billion dollars in debt to the world’s largest multilateral lender. However, the IMF’s decision this time places geopolitical considerations above its own economic principles, setting a dangerous precedent that the fund may end up regretting.

The 2018 loan was negotiated while I headed the department responsible for overall strategy and policies at the IMF. Since then, fund staff have produced a hard-hitting assessment factors that contributed to the failure of the loan. With Argentina unable to meet its debt service obligations this year, the board had to decide between providing the country with new funds or accepting that its biggest borrower defaulted.

The board’s reasons for choosing the former were many. First, a default on the IMF loan would have caused suffering for ordinary citizens, if market access for Argentine borrowers had been greatly reduced. Second, it would have left Argentina unable to borrow again from the fund until its arrears were settled with bridging loans from friendly countries. Third, it could have fueled already strong anti-IMF sentiment in the country, undermining the chances of resuming negotiations at a later stage. And fourth, it would have damaged the IMF’s financial reputation, even if its balance sheet could absorb an arrears settlement process over a few years.

With the global economy experiencing a host of shocks since 2020, the geopolitical rationale for helping Argentina ride out its repayment hump has grown even stronger. Financial exposures to Argentina have been reduced in recent years, but global debt markets are tight and more vulnerable than usual. A possible Russian default is still pending and higher interest rates threaten borrowers, with global credit at an all-time high. Inflation and commodity price shocks will likely ripple through global markets once lenders default. Against this backdrop, deteriorating economic sentiment in Latin America, a relatively stable region in recent years, could create another front that nervous investors will be watching with anxiety.

Moreover, the world should not have to focus on a crisis in Argentina when all efforts should be focused on helping countries in the South weather a looming food crisis, caused by the expected drop in grain exports from Argentina. ‘Ukraine. Buenos Aires has also played its geopolitical cards intelligently in recent weeks. While finalizing a staff-level agreement with the IMF, President Alberto Fernández joined China’s Belt and Road Initiative during his visit to Beijing (with a stopover in Moscow), sending a strong signal to Washington and its Western allies.

However, the terms of the new loan could give the impression that IMF money is now freely available to remedy the financial ills of any country that asks hard enough for it. Unlike countries receiving emergency funding at the start of the COVID-19 crisis, Argentina’s problems are largely internal. Although a member of the Group of Twenty (G20), its economy has been mismanaged over several decades. Previous governments were reluctant or lacked bipartisan support to undertake critical reforms propel the country on a path of sustainable growth.

With the loan just approved, Argentina missed an opportunity to signal that they are ready to move on from the past. Compared to an average IMF program, Argentina’s loan comes with few conditions, including a slow fiscal adjustment path that will surely be abandoned by policymakers once campaigning for the next election begins in a few months. . Although IMF directors stressed the need to “gradually remove economic distortions and provide a more predictable regulatory framework”, the government refused to consider productivity-enhancing reforms during the thirty-month loan period, promoting “a model of increased state involvement and protection”. according to IMF staff report.

As is often the case with IMF programs, the growth and inflation projections seem overly optimistic. Still, IMF staff admits that the debt sustainability test is not met with high probability, as would be required in cases that exceed normal lending limits. The program can go ahead on a technical point because there is enough private sector debt for Argentina to have “the possibility of implementing a more definitive debt restructuring”, according to IMF policy, in case downside risks jeopardize its ability to repay the IMF after the end. from the program. However, in these circumstances and after two major discounts on corporate bondholders over the past twenty years, obtaining market financing at affordable rates will remain an uphill battle for years to come.

Indeed, the program appears to be little more than a refinancing of the previous IMF loan that the Fernández administration has been clamoring for, but which has long been a taboo for fund shareholders. It is not uncommon for successor arrangements to follow IMF programs. However, these have traditionally served to complete unfinished reforms, not to perpetuate the fund’s own exposures.

With its approach in Argentina, the IMF has now compromised its ability to deal with future crises. The fund’s leverage to convince reluctant governments to undertake the necessary reforms will be diminished by this program. Private sector creditors will find it even harder to accept debt reductions if the largest multilateral lender remains intact without increasing a borrower’s ability to meet its obligations to other lenders. The IMF’s preferred creditor status could come under scrutiny, and solving the world’s growing problem of excessive sovereign debt will become more complex as a result.

The decision is partly the responsibility of IMF leaders who appear to have bowed to intense pressure, believing that the outcome of the program this time will be different. Even so, the very political ownership of this minimalist agenda is sorely lacking in Buenos Aires. The ratification bill has faced opposition even within the ruling coalition, and lawmakers have weakened language on Argentina’s pledges to ensure its passage through the lower house. It would have taken strong support from the main shareholders of the IMF to convince the Argentine body politic of a different approach.

It is not yet too late for the IMF’s Board of Directors to regain the initiative. In future reviews, a determined Group of Seven (G7) could push for minimal reforms to improve the chances of success of the program. It’s not just about Argentina, but about setting a bad precedent before the world faces another economic downturn that will force the IMF to be at the top of its game. The fund’s major shareholders would be well advised to exercise their geopolitical unity when it comes to bolstering the backbone of the global lender of last resort.

Martin Mühleisen was Director of Strategy, Policy, and Review at the IMF from 2017 to 2020.

The IMF must prepare for the post-COVID world

The institution has shifted its focus to climate policy and financing for development over the past two years, but it is not expected to stray from its global stability mandate.

Wrangell hopes new financial strategy is an investment in the future

How High Net Worth Individuals Should Navigate Market Volatility