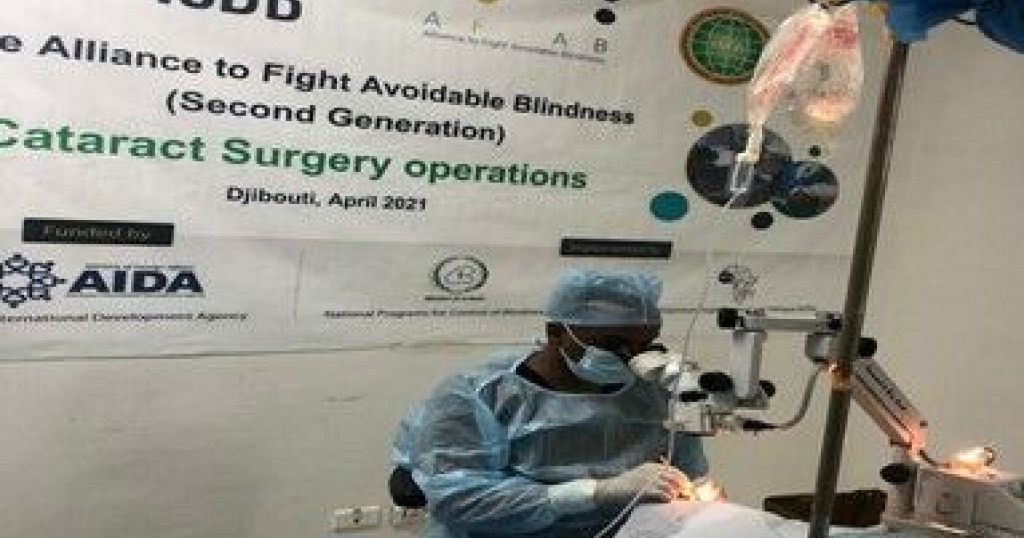 
As part of the Second Generation (2sd Phase) of the Alliance to Combat Avoidable Blindness (AFAB), the Islamic Development Bank (IDB) (www.ISDB.org) and the Islamic Solidarity Fund for Development (FSID) carried out cataract surgery campaigns in the city of Djibouti and its surrounding rural communities.

The campaign, which took place in April and May 2021, was carried out in collaboration with the National Program for the Fight against Blindness-Djibouti and the Tropical Ophthalmological Institute of Africa (IOTA) ”- Mali.

As part of these campaigns, funded by the Azerbaijani International Development Agency (AIDA), 11,709 patients received visual screening and 1,032 cataract surgeries were performed in addition to post-surgical monitoring and patient visits.

These campaigns are part of an ongoing commitment to perform 100,000 surgeries over the next five years as part of the IDB Regional Cooperation and Integration Department’s initiative.

The countryside of the city of Djibouti was honored by the visit of HE Mohamed Warsama Dirieh Minister of Health and HE Moustapha Mohamed Mahamoud, Minister of National Education and Vocational Training.

HE Mr. Mohamed Warsama Dirieh Minister of Health said: “I would like to sincerely thank the National Blindness Control Program for the hard work that has been done for those in need. My sincere thanks to the Islamic Development Bank and the Azerbaijani International Development Agency (AIDA), without whom these campaigns would not have taken place. This action illustrates the close relationship between the Djibouti government and the IDB, particularly in the health sector.

IDB President, Dr Bandar Hajjar, indicated that “IsDB and FSID plan to continue to provide free treatment to the poor and promote advancements in surgical technology on visually impaired patients ”.

Based on the success of the first generation (1st Phase), the IDB and the FSID decided to introduce the second generation of the Alliance. This new program will expand the scope to other preventable eye diseases and focus more on capacity development while continuing to reduce the prevalence of blindness due to cataracts. 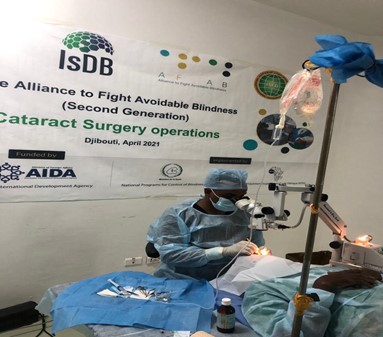 Africanews provides APO Group content as a service to its readers, but does not edit the articles it publishes.

Vocalink’s Ranu Sharma on Financial Leadership After the Pandemic