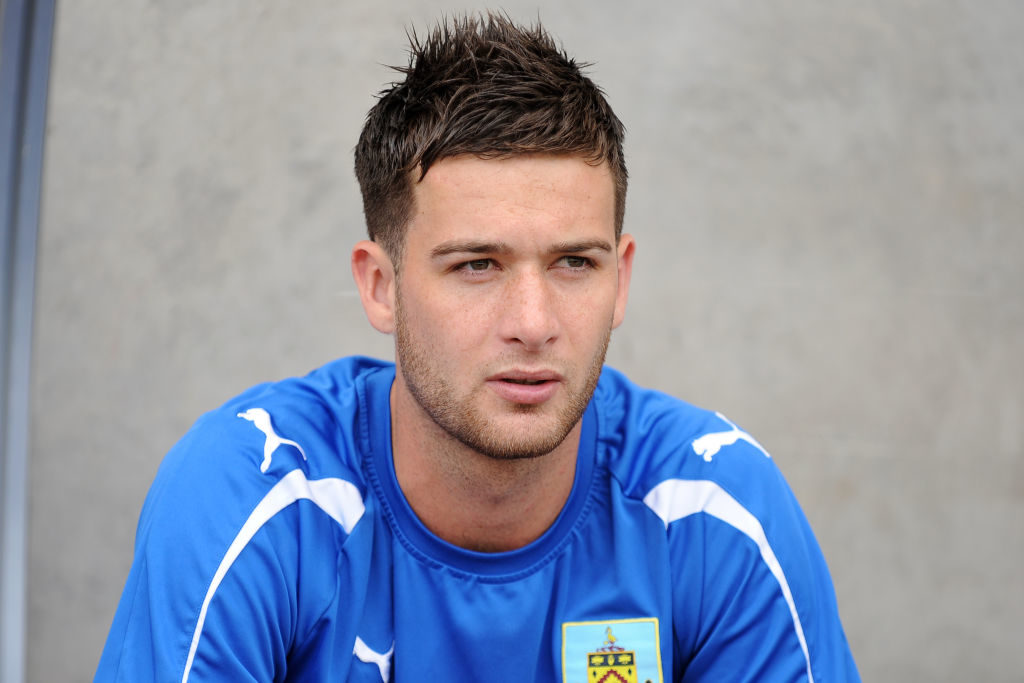 As he sat at home watching Sky Sports News on January 31, 2011, David Edgar’s phone rang. He was informed that Swansea wanted to sign him on loan from Burnley until the end of the season.

“I was told I had to get to Turf Moor. I saw it as a great opportunity, ”Edgar tells Athletic from his Ontario home.

It was a move that suited Edgar perfectly. It had been a little over two weeks since Eddie Howe was named Burnley’s new manager after Brian Laws was fired and the new boss made it clear to Edgar that it was not in his current plans.

Run by Brendan Rodgers, Swansea was pushing for promotion in Premier League. Edgar had spent the end of the 2009-10 season on loan there under Paulo Sousa, so it was a family atmosphere. Edgar was thrilled to start with the added incentive of a possible permanent relocation if it went well.

“The paperwork was done just in time, so I fled to Swansea the next morning,” says Edgar. “I was told the paperwork wasn’t completed for the game that weekend, so I missed it.”

Swansea was beaten by Cardiff that weekend, then Edgar started training with his new teammates. But the wait continued. He missed the next match against Middlesbrough a week later as doubts began to creep in. He was called to Rodgers’ office; FIFA he had refused to grant international clearance.

“He told me there was a problem with the documents and the deal didn’t go through,” Edgar says. “I was gutted.

“Then you have all the mental battle because you have to pack all your stuff again and go back to Burnley.