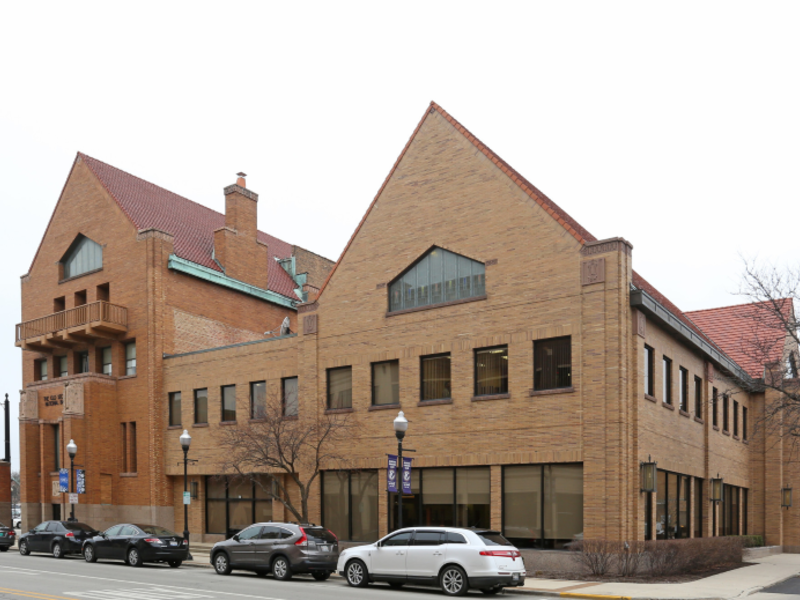 But Old Second will leave at least one suburb entirely. West Suburban has operated a branch in Westmont since 1995; this place will close.

Old Second will reduce its new presence in Naperville, where two of West Suburban’s three branches were closed there.

In total, Old Second will eliminate 20% of its physical network with moves. CFO Bradley Adams did not respond to questions about when branches will close and if there are any associated job cuts.

The deal exceeded $ 300 million in cash and shares when it closed on December 1. It essentially doubled the size of Old Second to over $ 6 billion in assets and made it the 15th largest bank in terms of deposits in the Chicago Six-County Market. But in the western suburbs of DuPage and Kane counties, where Old Second is concentrated, it is now the sixth largest bank in terms of deposits, with more than 6% market share.

Many banks have accelerated branch closures in the Chicago market and elsewhere in the country as fewer customers do routine face-to-face transactions. Bank mergers in the same market typically result in the consolidation of branches as part of the cost cutting that buyers are doing to make transactions profitable.

Last year, Old Second promised investors it would cut spending by nearly $ 21 million, which is about 37% of West Suburban’s non-interest expense. Over 60% of these cost reductions are expected to be labor-related. Most of the closed branches are branches in the western suburbs, according to documents filed by the OCC.

The 2,074 bank branches in the six-county area as of June 30 were the lowest total in 20 years, according to data from the Federal Deposit Insurance Corp. Over the past five years, the number of bank locations has fallen by almost 400, or 16%.