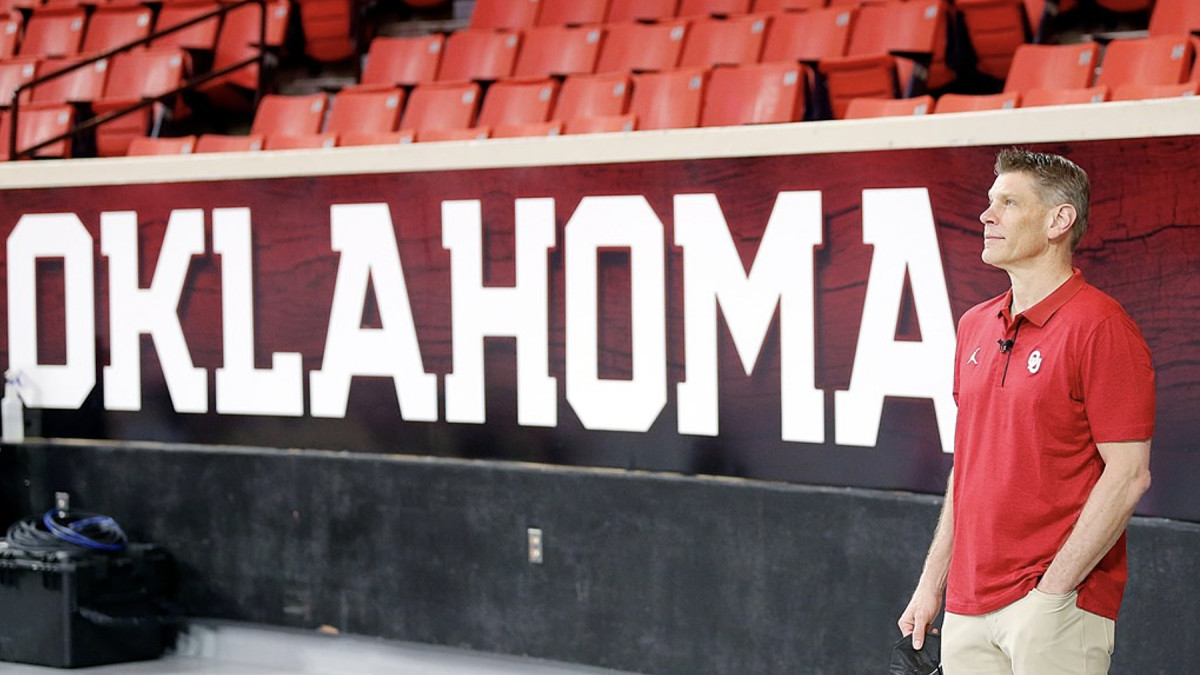 It has been a productive offseason for the Sooners already on the scouting track and continued on Wednesday as Moser caused a sensation in the international ranks by winning the engagement from Germany. Benjamin SchrÃ¶der, according to a report by Jonathan Givony of ESPN.

â€œThe recruiting process was a different experience from the start,â€ Schroder told ESPN. â€œThey seemed to really care about me, not only as a player but also as a person. Head Coach Porter Moser, Assistant Head Coach David Patrick and all the coaching staff want to win championships.

The 6-foot-7 Schroder averaged 16.6 points, 5.8 rebounds and 2.4 assists per game in 23 minutes per outing at the FIBA â€‹â€‹U18 European Challengers over the summer. He also led the German squad by scoring in 2019 at the U16 European Championship.

Schroder graduated from high school last season and will take the coming year to work on his craft before enrolling in Oklahoma next fall. He is expected to visit Norman next month.

â€œWe spoke to a lot of different schools, including some Ivy League programs and other ACC, Pac-12 and Big 12 schools,â€ Schroder told ESPN. “I had five other scholarship offers, but I’m absolutely sure about Oklahoma and wanted to commit early in the signing period to focus on my game again.”

To read Givony’s full report on Schroder’s landing with the Sooners, click here.

Do you want to join the discussion? Click here to become a member of the AllSooners forum community today!

Sign up today for your premium membership at AllSooners.com and gain access to the entire Fan Nation premium network!