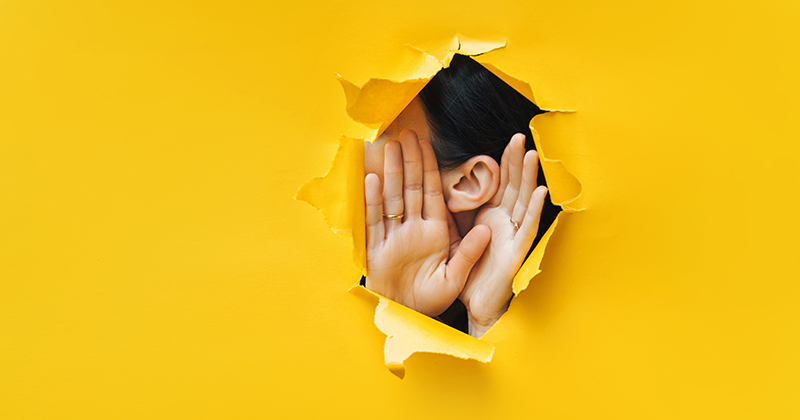 The education ministry has come under fire for failing to release the board minutes of a new group of experts who are heavily influencing skills policy.

The Skills and Productivity Council was created in October 2020 and has met seven times to date.

It includes a chair and a team of six ‘leading skills and labor market economists’ who provide independent ‘expert advice’ on how courses and qualifications should align with the skills employers have. need after Covid-19.

Although it was launched 12 months ago, the DfE has not released any board minutes for any of its seven meetings.

A spokesperson for the department said the minutes would be released “in due course” – a line they said FE week in the past six months.

FE week tried to contact individual members of the Skills and Productivity Council to get information about their work, but the DfE vowed to keep them a secret and told them not to speak to the media.

Sue Pember, a former senior DfE official who is now policy director of the adult education network HOLEX, said she had “forgotten the board” because it was “invisible”.

“I would have thought they would have asked us to contribute evidence on what is needed locally to support adults in new industries and so on. She added. “I’m surprised they don’t publish minutes or interim reports. “

MP Toby Perkins, Labor shadow minister for continuing education and skills, is concerned about the secrecy surrounding the council’s work.

He said: “This is a government that has been plagued by insider meetings and buddy deals. This cannot be allowed to spread to other areas of policy making.

“At a time when skills shortages and post-16 education have been high on the political agenda, transparency in government policy making should be paramount. These minutes must be published without delay.

Stephen van Rooyen, executive vice president of international broadcaster Sky, was appointed the first chair of the Skills and Productivity Council in September 2020, but left the post for ‘family reasons’ in August 2021.

He was replaced by Angela Noon, chief financial officer and executive director of industrial manufacturing giant Siemens. Noon chaired his first meeting with the board last month.

The board’s “mandate for 2020 to 2021” was published in November 2020. It was asked to give priority to answering the following questions over the next 12 months:

Next, Education Secretary Gavin Williamson said the evidence and analysis produced by the board will play an “important role in filling the most pressing gaps in our knowledge and understanding of the labor market, helping to rebuild our economy after Covid-19 and deliver bold skills on the agenda ”.

Focus on orderly output of the stimulus