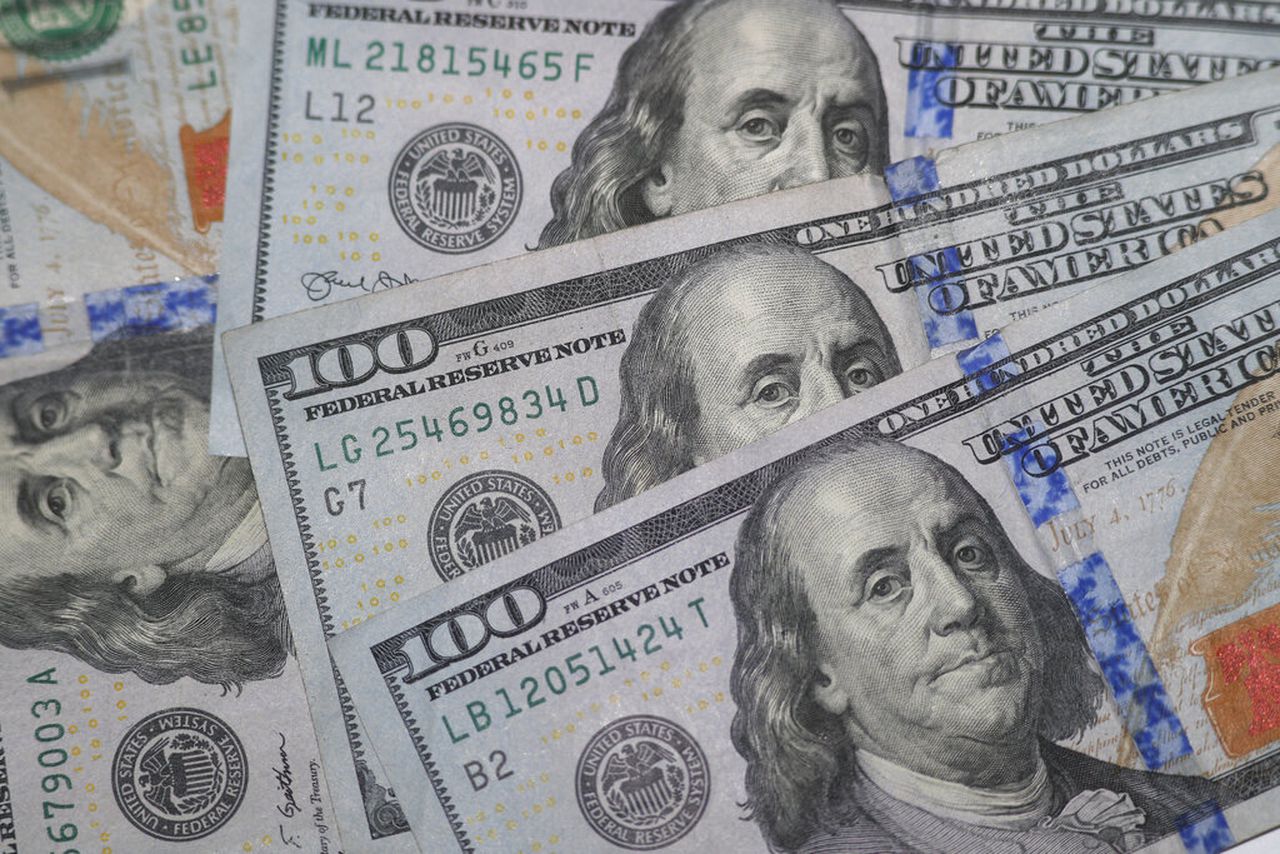 The deal creates a banking franchise stretching from the Birmingham metropolitan area to the Interstate 65 corridor, with approximately $ 1 billion in assets, $ 895 million in deposits and 10 branches. Merchants Bank of Alabama will continue to operate under its current name as a division of SouthPoint Bank after the merger is completed.

Merchants President, CEO and Principal Lender Charles R. NeSmith will become North Alabama President for SouthPoint. W. Clark Rainwater will become the CFO of the combined organization. The merger is expected to be finalized at the start of the first quarter of 2022.