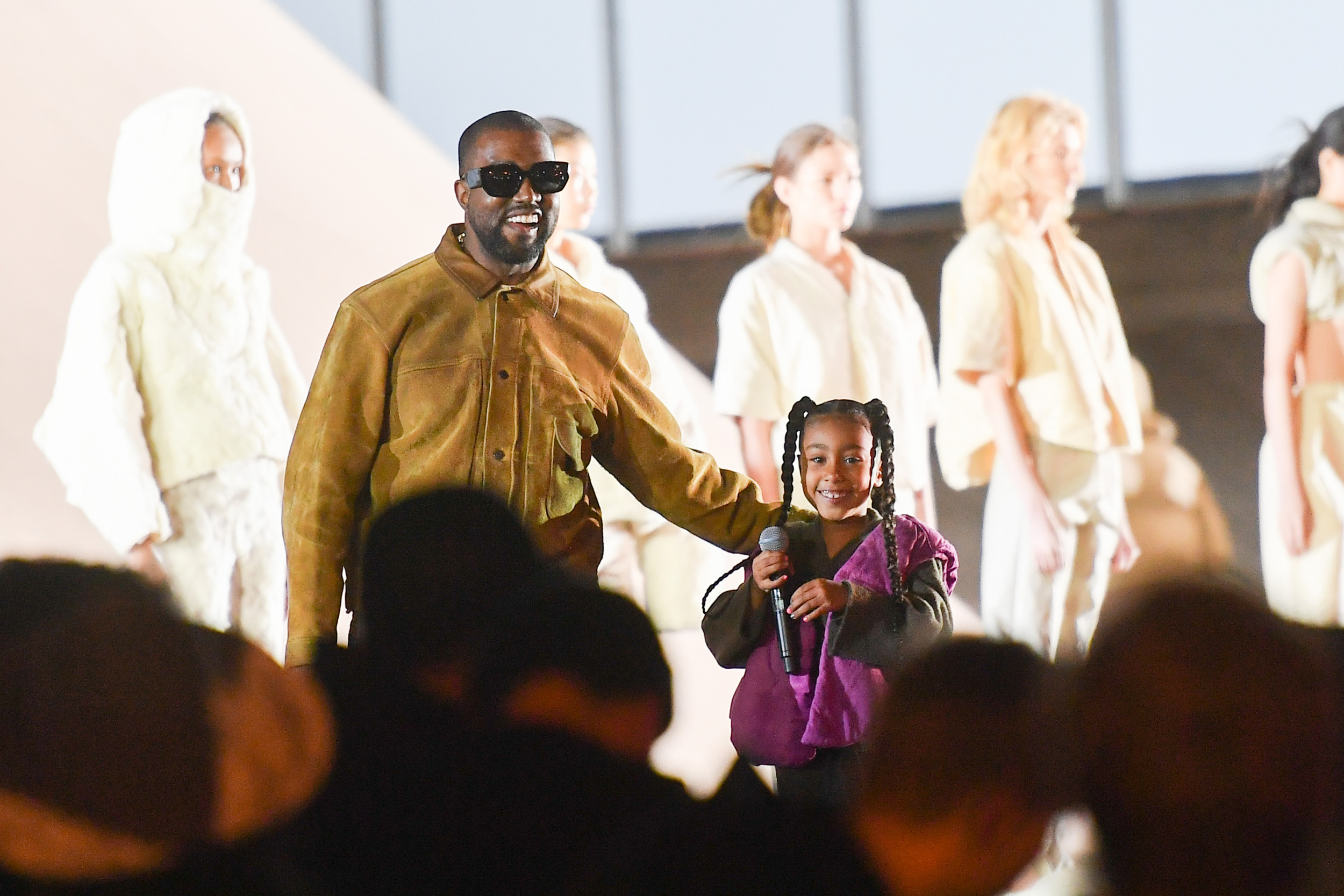 Another week on the rise for the market on reports that Moderna’s COVID vaccine trial went well. (The S&P Stock Index: plus 1.2 percent.) A good thing, since the real economy is shaky. Puzzled about this “why is the market doing so good when we feel so bad” thing? Remember what Fed chairman Jerome Powell, and former Fed chairman Ben Bernanke, I have always said: no health, no healing. Hence, the Modern factor. Check out “Loose Change” below. Newsweek‘S Sam Hill too has an interesting view of the COVID market rally. In the meantime, I’m going to “find something new” for Ivanka Trump and Apple Tim Cook. Maybe the wind turbine technology thing. Or maybe I can be the guy who brings Goya cans to the Oval Office. Anyway, let’s move on to the latest edition of On the road:

Day trips: Perhaps the dumbest investors who have ever lived dived into JC Penney stock shortly before and during the Chapter 11 bankruptcy. As some of you may know, shareholders are at the bottom of the totem poll during bankruptcy proceedings. Type normally means that in the end they will get nothing. Nada. “In most cases,” explains the US Securities and Exchange Commission, “the company’s reorganization plan will write off existing shares.” But that didn’t stop investors, who are assumed to be many new day traders. Apparently they thought it would be a lot of fun to buy stock in zombie companies like JC (and Hertz) and do a quick kill. Now, second Bloomberg News, the people who bought stock in the near-dead dealer are pleading with the bankruptcy judge to allow them to recover some of their losses. It is funny. Here’s what an investor wrote to the judge, he says Bloomberg: “I hope and pray you will consider the shareholders.” Another: “I saw … just the promise of a breakthrough and great news … Now this filing for bankruptcy. Who knew?” huh, you? Have you ever shopped at JC Penney? Try a mutual fund next time.

The COVID economy: look below? I know banking stories are bad for your hair. But if you want an idea of ​​where the economy is really going, at least before a vaccine appears, take a look at last week’s second-quarter bank results. JPMorgan Chase’s second quarter profits were halved from the previous year’s results. But the real eye-catcher was that the bank set aside $ 10.5 billion to cover potential loan losses. It is quite clear that there is not much optimism about the performance of the economy as COVID-19 is raging in large areas of the country. Simply put, bankers fear that many customers may eventually turn down many loans. JP wasn’t alone. Wells Fargo posted its first quarterly loss in more than a decade and set aside $ 9.6 billion in the quarter to cover itself in case loans go bad. This came after establishing a $ 3.8 billion rainy day fund during the January-March quarter. Meanwhile, on the same day, Citigroup announced it had set aside $ 7.9 billion in case it had to cover bad loans. Bank of America? He set aside $ 5 billion. I’m still waiting for Larry Kudlow’s V-shaped recovery to come into play. And so, it seems, are the bankers.

Time of madness. Pressure is mounting on Republicans in Congress to resume enhanced unemployment benefits at the July 31 deadline. For some time now, members of the Grand Old Party have opposed the extension of these benefits: $ 600 per week in addition to state benefits. Why? They say the extra money just encourages people to stay home and play Resident Evil 3 instead of going back to work. (Are GOPers concerned about? Kanye West reportedly getting bailout dollars for Yeezy? Or PF Chang’s and the Ayn Rand Institute spending time at the federal manger? Nah.) Well, despite some recent good news on the unemployment front last month, when you consider an 11.1% unemployment rate to be good news, the Department of Labor announced Thursday that another 1.3 million Americans have applied for unemployment. This is the 17th consecutive week that the figure exceeds one million. Additionally, Sunbelt states are starting to curb the opening of restaurants and bars again as the COVID-19 plague continues to spread. In conclusion: more unemployed. So, you’re starting to hear rumors from Republicans in Congress that maybe an extension of some kind might not be a bad idea. Hopefully they won’t forget state and local governments in any bill. Even the red states now have budget problems. (From March to June, 1.5 million local civil servants were laid off.) Mitch McConnell he’s a smart guy. He’ll find that if you don’t keep money flowing into the economy, you can say goodbye to the White House and maybe Kentucky.

Small change: A You must read from Hiroko Tabuchi from The New York Times. He reports that many oil and gas companies are on their way to Bankruptcy Island and are taking us with them for the trip. This is troubling in a couple of ways. For one thing, some executives from these undead companies have made big money. But more importantly, Tabuchi writes, “in the wake of this economic carnage there is a potential environmental disaster: unprofitable wells that will be abandoned or left unattended, even as they continue to lose pollutants due to global warming.” Who will pay to clean up the mess? I’ll give you a few seconds to figure it out …Sam’s number: Where would the Dow be if not for the generosity of the government? About 23,760 says my colleague and ace numbers Sam Hill. Instead it’s just south of 27,000 as I write this. Here’s why: The government has pumped money into the market, which companies are using to buy back stock, which drives up stock prices. Additionally, the Joint Committee on Taxation calculates that the 2017 corporate tax cut is worth about $ 1.3 trillion over 10 years. And in April, the Fed announced another $ 2.3 trillion giveaway in near-zero interest loans. This is a $ 3.6 injection trillions in the $ 30 trillion market. So, according to Sam, the market is overvalued by around 11% … On the road Jukebox: What’s the best cover of Leonard Cohen’s brilliant song “Hallelujah“? I vote for by John Cale. Also a nod to Jeff Buckley. My son Eddie prefers Rufus Wainwright. I’ll throw it too Regina Spektor because she is there Nazz. (Cale, by the way, sang Hallelujah in the animated film Shrek; Wainwright’s version was only on the soundtrack. Don’t ask — I run out of space.) Vote at [email protected] … See you next week — if there are any poll results, I’ll share them with you … Oh, and one more thing: lots thanks to my editor Pietro Carbonara. If you have any complaints, call him. Keep me out.