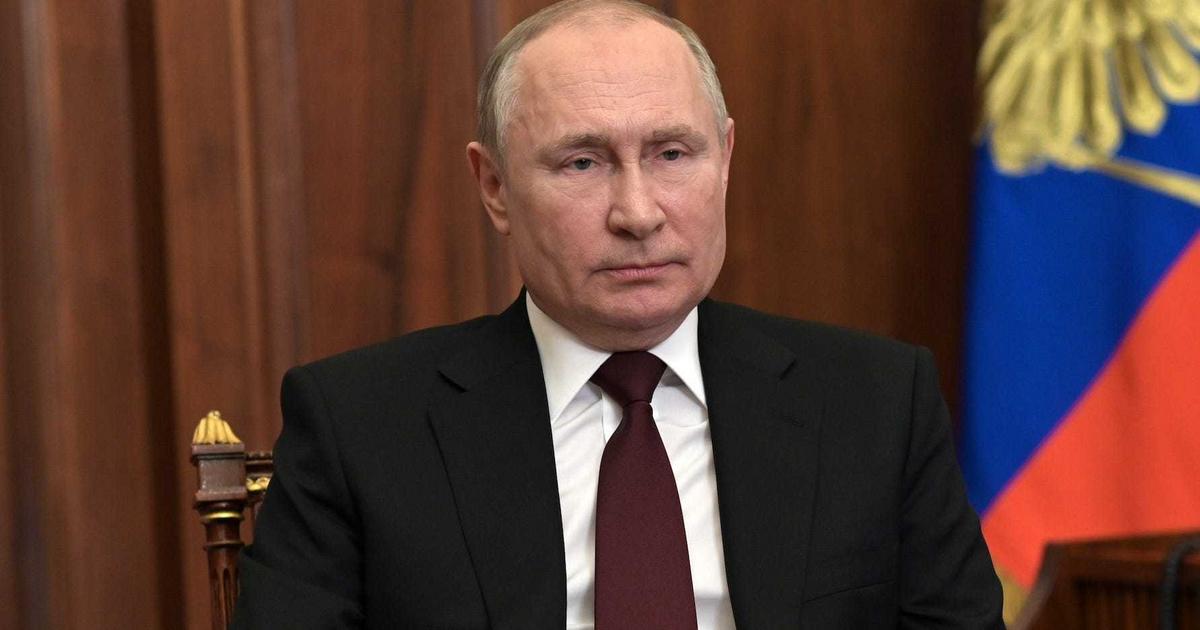 The US ambassador to the United Nations said on Monday that Russian President Vladimir Putin wanted to take the world back to a time when the Russian empire ruled.

Ambassador Linda Thomas-Greenfield made the comments during a UN Security Council meeting convened to discuss Russia’s actions in Ukraine. Earlier on Monday, Putin announced that Russia would recognize two breakaway regions of Ukraine as independent states and ordered the dispatch of troops to the regions, prompting swift condemnations and threats of sanctions from the West.

During the meeting, Thomas-Greenfield said Russia’s actions constituted an attack on Ukraine’s sovereignty and a violation of international law.

“He has since announced that he will place Russian troops in these areas. He calls them peacekeepers. This is nonsense. We know what they really are,” she said, adding that this decision was “clearly the basis of Russia’s attempt to create a pretext for a new invasion of Ukraine.”

“It includes all of Ukraine. It includes Finland. It includes Belarus, Georgia and Moldova. Kazakhstan, Kyrgyzstan and Tajikistan. Turkmenistan, Uzbekistan and Lithuania. Latvia and Estonia. This includes parts of Poland and Turkey,” she said.

“Essentially, Putin wants the world to travel back in time, to a time before the United Nations, to a time when empires ruled the world. But the rest of the world has moved on. It’s not 1919, it’s 2022,” added Thomas-Greenfield.