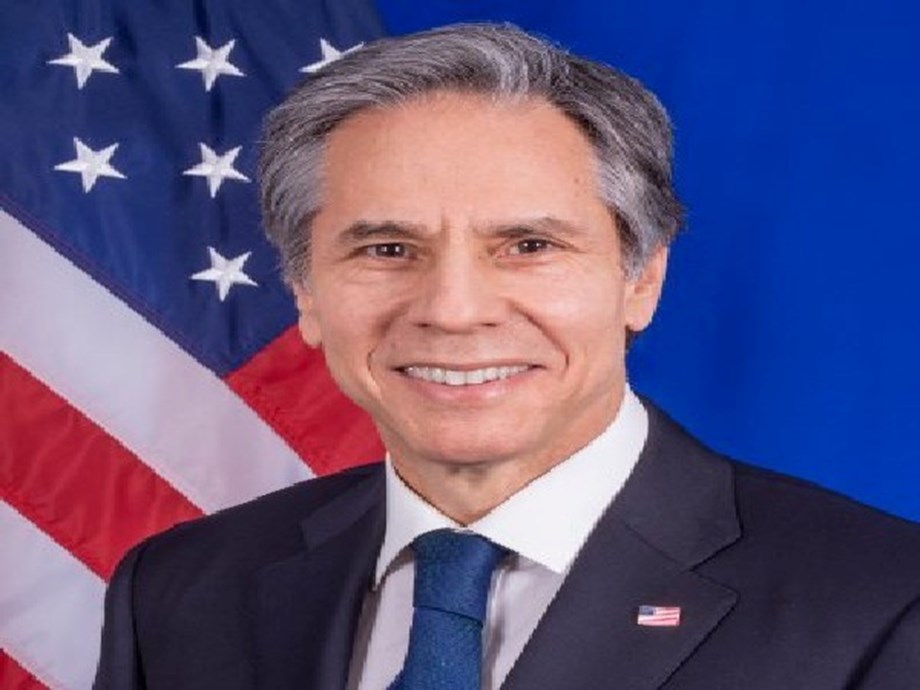 The US-French talks of the last 24 hours “very positive and productive”: Blinken

Washington [US], October 6 (ANI / Sputnik): The discussions that the US delegation had in Paris with its French colleagues were positive and productive, US Secretary of State Antony Blinken said on Wednesday of the confidence-building measures. The US delegation led by Blinken is visiting Paris this week to discuss confidence-building measures following the recent Australia-UK-US (AUKUS) submarine deal that strained relations with France.

“The conversations we have had over the past 24 hours have been very positive, very productive and reflect a lot of work in progress, the work that has been commissioned by the President. [Joe] Biden and [French] President [Emmanuel] Macron, ”Blinken said at a press conference. Macron and Blinken met in Paris for the first time on Tuesday following the crisis in bilateral relations in light of Australia’s withdrawal from the $ 66 billion submarine deal with France over its joining the AUKUS partnership in mid-September and the decision to procure supplies of American nuclear submarines.

French Foreign Minister Jean-Yves Le Drian called the decision a “stab in the back” and said that confidence between the allies was seriously shaken. (ANI / Sputnik)

The new order of commerce