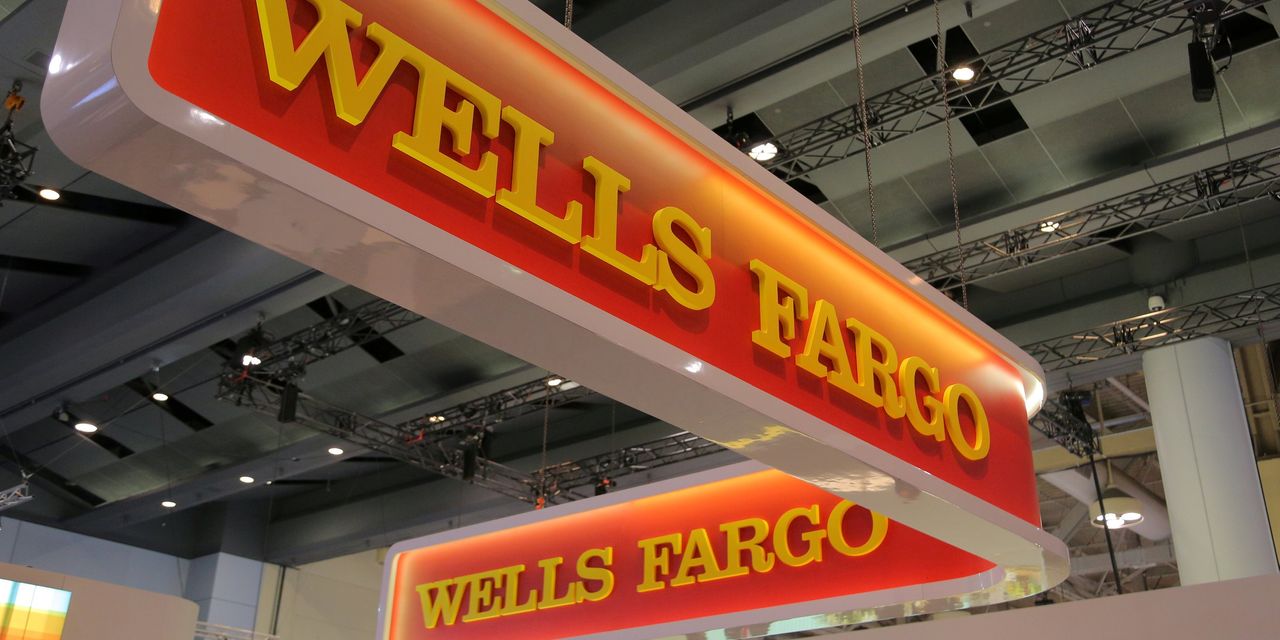 will retire this summer, Chief Executive

Ms. Norton, who joined Wells Fargo in 2018, will depart the bank at the end of June, Mr. Scharf said Tuesday in an email to employees viewed by The Wall Street Journal.

â€œUnder her leadership, we have made tremendous progress, and our risk organization is completely different from what existed when she arrived,â€ Mr. Scharf said. â€œMandy has strengthened all areas of risk managementâ€”financial and non-financialâ€”and enabled heightened oversight of our lines of business.â€

Ms. Norton intends to focus on outside pursuits, Mr. Scharf said, adding that a successor will be announced in the coming weeks.

Our Morning Risk Report features insights and news on governance, risk and compliance.

Wells Fargo has faced intense scrutiny from government regulators in recent years. The Office of the Comptroller of the Currency, a banking regulator, in September fined the bank $250 million for failing to fix risk-and-compliance problems in its home-lending business.

In April 2018, before Ms. Norton joined Wells Fargo, the bank entered into a $1 billion settlement over claims of misconduct in its lending businesses, and agreed to improve its risk management practices.

Since then, the bank has gone on a spending spree to remake its control systems.

announced his departure in January 2018 after having served as chief risk officer since 2008. In 2017, near the end of Mr. Loughlinâ€™s tenure at the bank, Wells Fargo tapped a consulting firm to help with its risk issues and undo some of his previous work.

â€”Emily Glazer contributed to this article.